Modern windshields do a lot more than block the wind

Early cars, or “horseless carriages” as they were called at the time, didn’t have windshields. Since their top speed was so low, it wasn’t really necessary. However, when the twentieth century rolled around and internal combustion cars started to get faster, more common, and more practical, people realized pretty quickly that they wanted protection from dirt, insects, and debris that the wind blew into their cars. This gave rise to the first windshields. In this series, we’ll discuss windshield history and technology, then we’ll take a look at mobile windshield replacement. 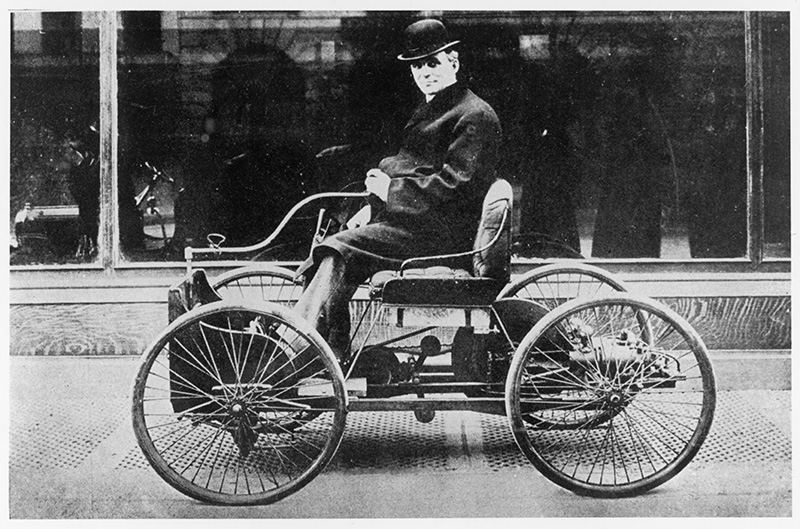 Early windshields were designed to shield from the wind, but not much beyond that. They were essentially the same as a plate glass window you would find in houses of the time. Most were actually designed to fold in half with the idea being when the windshield got too dirty to see through, you folded it down out of the way and looked over top of it. However, these early windshields had another big problem – safety. Since they were made of plate glass, even a minor accident could cause them to shatter into long, pointed shards that were very dangerous to drivers. Of course, this was also long before airbags or even seatbelts were included in cars, making the plate glass windshields even more dangerous since occupants could be thrown through them in a crash.

The quest for a safer windshield

Windshield technology got a big boost early in the twentieth century due largely to a laboratory accident by French chemist Edouard Benedictus. Benedictus had been doing some experiments with a compound called cellulose nitrate when his assistant accidentally put away some of his lab equipment while it was still dirty. While the beakers sat on their shelf, the cellulose nitrate hardened into a clear, plasticky coating on the inside of the glassware.

Check back soon for Windshield is a Misleading Name – More on Mobile Windshield Replacement Done Right – Part 2. In the meantime, check out our page on mobile windshield replacement.